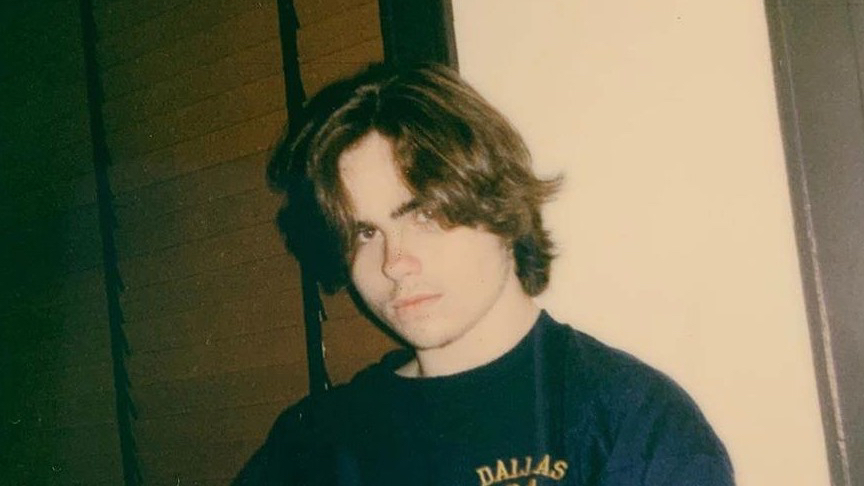 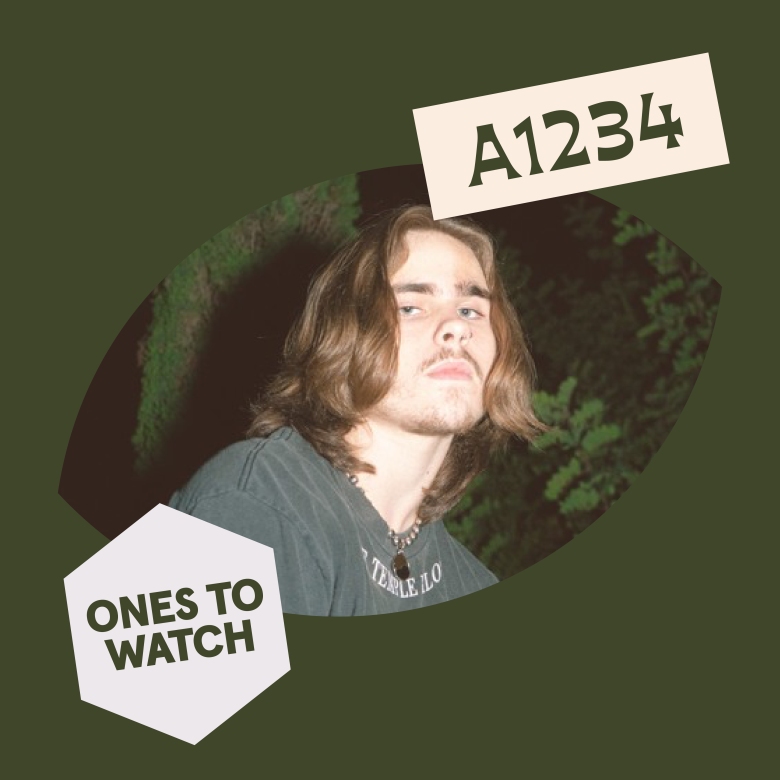 One artist who I’ve kept a close eye on this past year is the Dallas based artist Bryce Hase who’s been on the rise for some time now with his melodic brand of hip hop. His music is incredibly atmospheric with these irresistible beats being present throughout and his lusciously toned vocal elevating his music to thriving new heights.

His debut single was Wonderland, a viral hit on Soundcloud, which perfectly introduced us all to his hypnotising sound featuring these atmospheric synths, slick flow and passionate vocal performance that left us begging for more. I Know You Been Stressed ❤ came next and, as expect, it continued his fiery first offering with melancholy lyrics mixed with this brooding production that amplified the atmospheric nature of his sound further. Then you had Off The Planet, featuring Wifisfuneral, which was simply out of this world and perfectly encapsulated the talent Bryce Hase possesses.