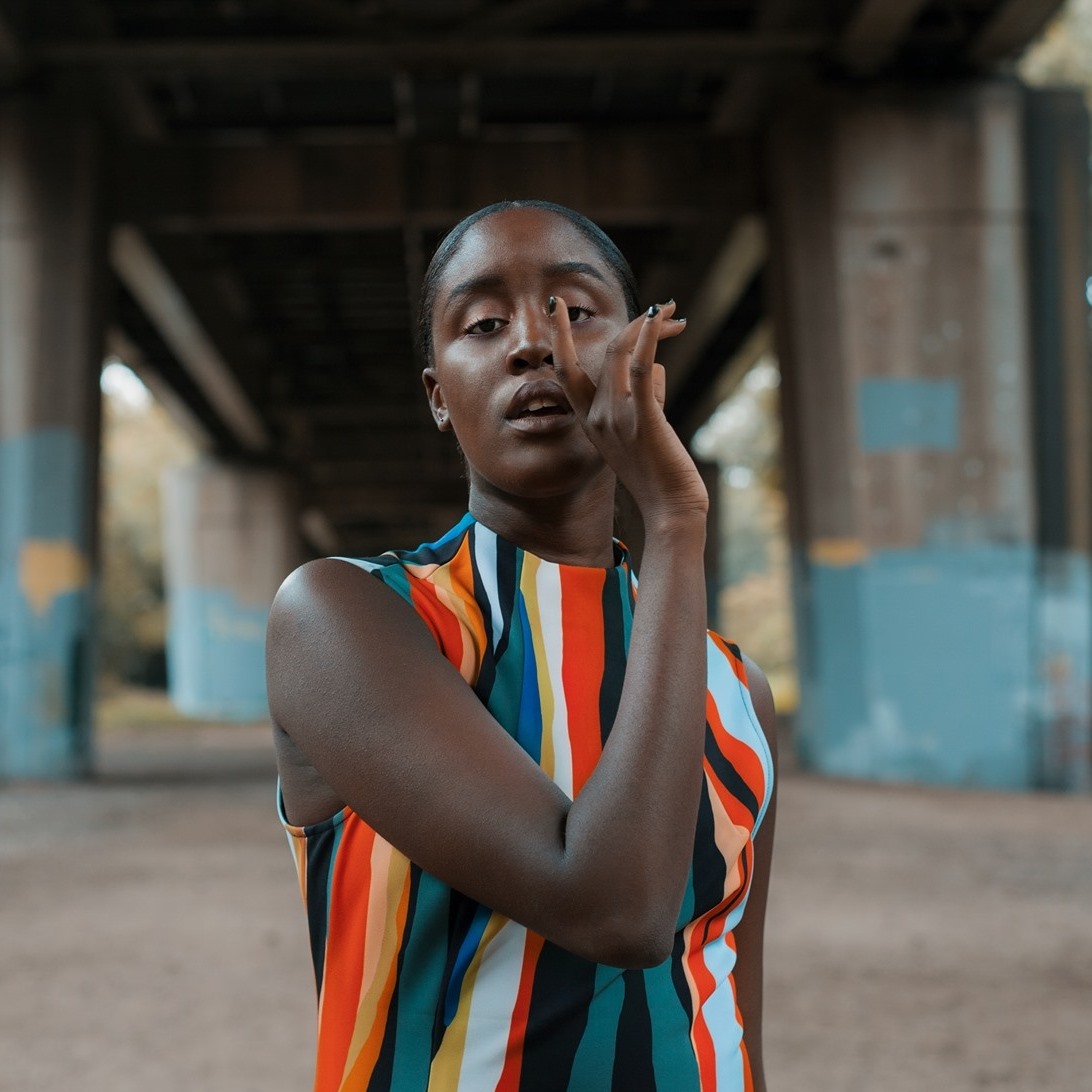 MYSIE previously impressed us with her celestial masterpiece called Rocking Chair that left us reeling from the emotional impact and begging for more. She then released Fall Away that’s high level emotion hit you like the final blow of a prize fight and now she’s released an honest single about one of the seven deadly sins, lust, called Doves.

“Doves is about lust.” MYSIE explains. “Wanting to leave but being drawn back by how amazing that person makes you feel. The highs being very high and the lows being really low. It’s about doing what’s right for yourself”

It’s a mesmerising listen with an elegant production (credit to Duncan Pym there) that puts MYSIE’s hypnotic vocal on full display and manages to add an enchanting and magical atmosphere to the track. Her heartfelt lyricisms are even more impactful now as well with the minimalistic and artful production making sure the focus is on the story she is weaving in front of you. Then you’ve got the expertly shot and captivating music video, directed by Dottie Kay, that adds another layer to this already poignant track and is the final stroke in this beautiful piece of art.