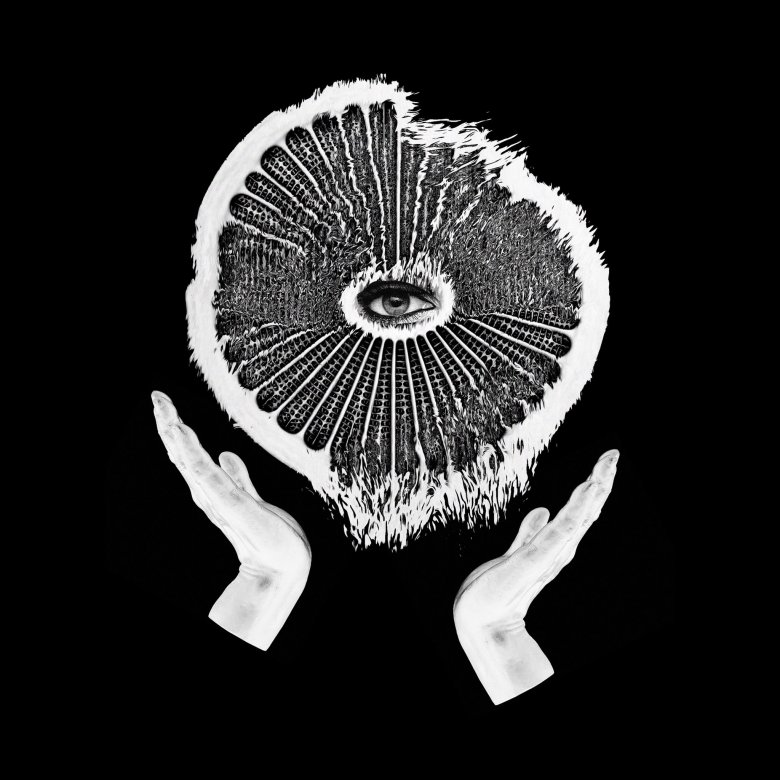 After almost five years of releasing music Machineheart have announced their debut album People Change will be released February 8th. This band have released a plethora of euphoric indie pop anthems such as the electrifying Circles that introduced them to so many people and their more ominously produced track Stonecold that gave an insight into their new sound when they returned after a few years of silence.

The latest preview they’ve released is the track Who Said which can only be described as magical. It’s one of those songs you need to be isolated in complete silence to really appreciate the full beauty of it. With the minimalistic production comprised of a calming guitar melody and electronic section creating an ambient vibe mixed with the distinctive emotive vocal of Stevie Scott and poetic lyrics it truly feels like you are being taken away to a whole new world. An ethereal world where everything fascinates you and you feel as if you could never leave.

With this being only a preview of what’s to come I think it’s safe to say that Machineheart’s debut album is set to be one of the most phenomenal releases in 2019. In the meantime though this track will more than quench our thirst for more.

“The first time we heard the song in its final form, we all had tears in our eyes. It really transports you to another place, like you’re floating through space and time endlessly. There’s an otherworldly element that feels very spiritual too. It’s the kind of song you want to listen to with your eyes closed, laying down on the ground alone in your bedroom.” Stevie Scott, frontwoman of Machineheart