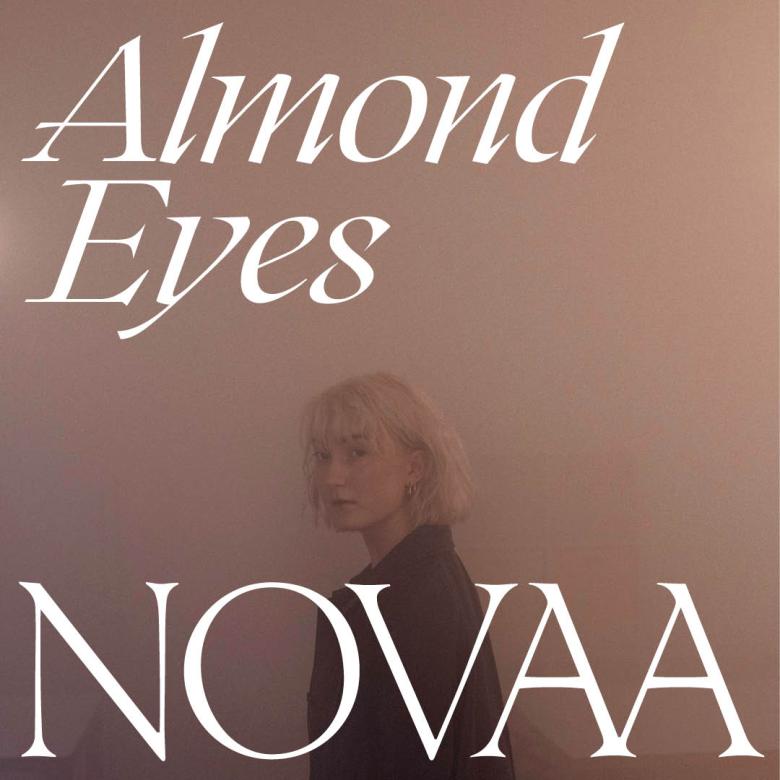 Novaa is an artist who has the ability to leave you spellbound with her hauntingly beautiful vocal. She’s already captivated her fans across the globe multiple times with her past releases like the cinematic Club Paradise and her anthem for thrift shopping Denim Queen. Now she’s dropped another new track that sees her leave us in awe again.

Almond Eyes has a minimalistic production style with the opening being Novaa’s vocal layered to create an ominous atmosphere followed by the deep synths and string section that adds a sense of tension to the track. This backing track enhances the impact of the lyrics with, “Whatever I wear whatever I look like / I’ll always be wrong when I dress like a woman / Whenever I move the way that I want to / I’ll always be wrong when I feel like a woman,” definitely striking a chord with her listeners and the wider public as well.

With every release Novaa gets better and better. Each one her tracks has this special flair that makes every time you listen to her feel like an outer body experience that takes you to a whole new world.

“The word feminism is a tricky one. If you use it people put you in a box no matter what you’re trying to say. So I stopped using the word for some time as I thought it would make having conversations easier. That was stupid and cowardly. It doesn’t matter what terms I use for talking about equality as long as I talk about it freely, openly and honestly. When I call myself a feminist it does not mean I hate men. It means I hate seeing beautiful human beings suffer because of their sex – female and male. I was suffering because I taught myself that it’s wrong to appreciate my self and my body as a woman. ‘Almond Eyes’ was my way of sharing that struggle and liberating myself from it” – Novaa