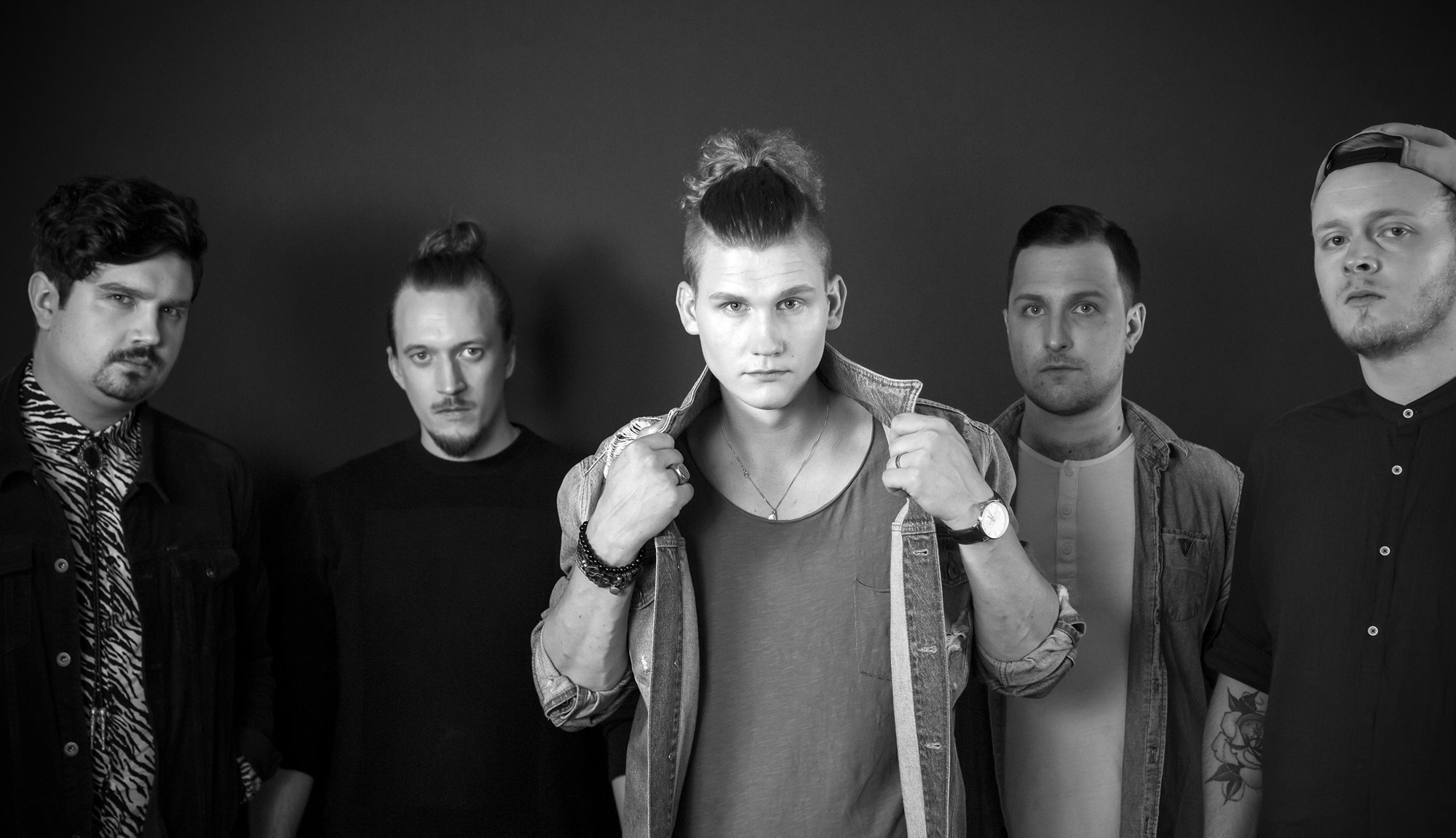 I always say that your debut single is the most important track you’ll ever release because it introduces your sound to the world and, for a lot of artists, can often make or break them. The Swedish pop rock band One Light have gone above and beyond in their debut track, the uplifting stadium filler yet emotionally vulnerable Edge of a Knife.

I fully believe if this song was released in the early 2000’s it would’ve been an international hit because it has that anthemic pop rock nature that made the likes of Keane, Snow Patrol and The Fray house hold names. It’s just one of those songs that has this beautifully alluring melody filled with killer pop hooks that makes singing along to it an absolute joy, I can just envision a stadium full of people singing along. Just give it a spin and fall in love with this wholesome piece of pop rock.